Cynthia Morgan Opens Up On Growing Without Her Father 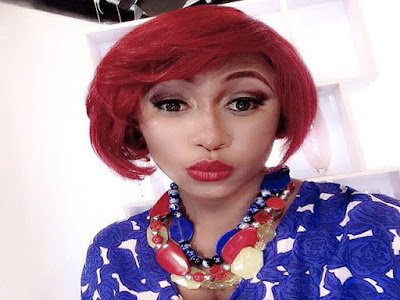 Singer Cynthia Morgan has spoken out about what it feels like growing up in a single home with just her mother. Morgan has had a stellar 2015, with a number of hit singles and a nomination for Best New Act at the Hip Hop World Awards.

In an interview with The Punch, she revealed she met her father for the first time at the age of 7, and how her mother was her driving force.

“The first time I met my father was when I was seven years old and I know what it feels like,” she said.

“There is the psychological effect that comes with growing up without your parents together as a kid.” “It is only few people like me that came out normal and I became determined to be successful in life so as to make my mother proud.


Some people use that as an escape to be wayward and turn out to be a single parent just like their mothers who gave birth to them. They forget that no woman wishes to be a single parent if they really knew what they were going into. Everyone wants the best for their kids and having a father is one of those things.”
on December 06, 2015