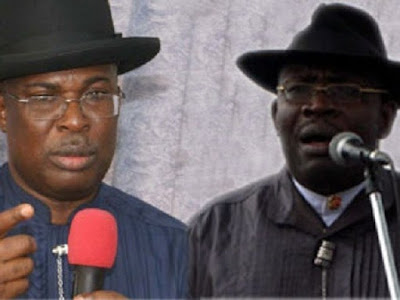 Violence has marred the 2015 gubernatorial elections in Bayelsa state which held on the 5th of December, 2015. Clashes between rival parties were reported in the Southern Ijaw, Ekeremor, Brass and Nembe Local Government Areas of the state, with the number of casualties skyrocketing.

Some LGAs reported relatively peaceful elections, such as Yenagoa, Kolokuma/Opokuma and Ogbia. There was a very low turnout of voters for the elections, with the violence reportedly making many people stay indoors.

See photos of some victims after the cut