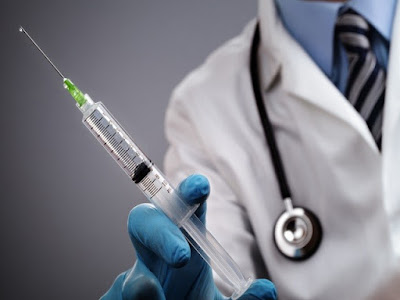 Yem Chrin, 56, is a war veteran and an unlicensed medical practitioner who was found guilty last Thursday for spreading the HIV virus with a major population of a community, Roka Village, Battamjbang in Cambodia.

Ten people are already dead. His cover was blown when a 74-year-old man tested positive for HIV past November. He then encouraged lots of people who had used Yem Chrin’s clinic before, to get tested and a vast majority came back positive, including his son and his daughter-in-law.

When cornered, Yem Chrin admitted to at least using syringes twice on patients, although he never intended to spread HIV. He was in police custody to avoid being beaten by the mob. Provincial Court Judge, Yich Na Chheavysaid in his verdict,

“The court found Yem Chrin guilty of operating health treatment without a license, injecting people with syringes that spread HIV and torturing people to die”. Yem Chrin was treated with deference. And villagers believed he had magic powers to heal. Plus, he provided cheap treatment for the poor. Roka Commune Chief Sim Pov, there has been an influx of villagers into the clinic wanting to get tested.

He said, “The situation is that people are sad. They don’t know how to deal with it,” he said, adding that more than 800 people have been tested in the past week. According to the secretary-general of the National AIDS Authority, one-hundred-and-six people has tested positive since the 8th of December. Prime Minister Hun Sen said in a speech on Thursday in Phnom Penh that he had doubts that all 106 people had HIV.

He stated that he also does not believe that Yem Chrin could have caused an outbreak of HIV. A Cambodian court found him guilty and sentenced him to twenty-five-years in prison.
on December 08, 2015