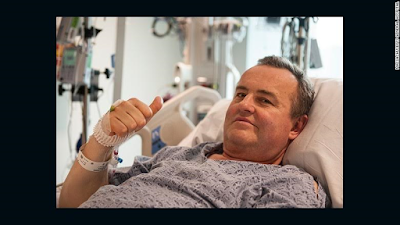 Surgeons in Massachusetts General Hospital have performed the first U.S. penis transplant on 64 year old Thomas Manning who had his penis amputated after he was diagnosed with penile cancer in 2012

The procedure performed on May 8 and May 9, described by the doctors as a "surgical milestone," is called a gentitourinary vascularized composite allograft, or GUVCA and involves 'surgically grafting the complex microscopic vascular and neural structures of a donor organ onto the comparable structures of the recipient. 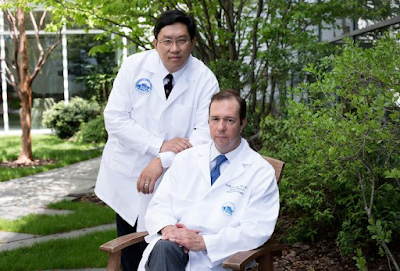 According to the hospital surgeons connected the intricate vascular and nerve structures of a donor penis with those of the 64-year-old transplant recipient. The surgeons said their goals were to reconstruct the genitalia giving it a natural appearance and to re-establish urinary and possibly sexual function. 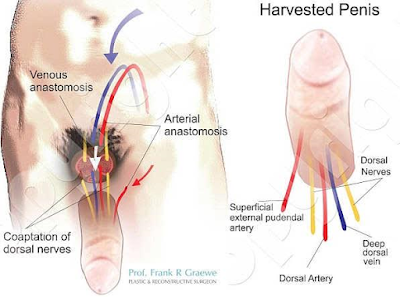 Doctors said there are no signs of bleeding, rejection or infection and are cautiously optimistic that he will regain function. "Today I begin a new chapter filled with personal hope and hope for others who have suffered genital injuries, particularly for our service members who put their lives on the line and suffer serious damage as a result," Manning said in a statement provided by the hospital.

He also expressed gratitude to his family and his medical team, as well as to the family of the donor. "We are hopeful that these reconstructive techniques will allow us to alleviate the suffering and despair of those who have experienced devastating genitourinary injuries and are often so despondent they consider taking their own lives," said Dr. Curtis L. Cetrulo, a plastic and reconstructive surgeon.