Face of Alleged Wife Killer, Lekan Shonde As Police Haunts for Him (PHOTO) 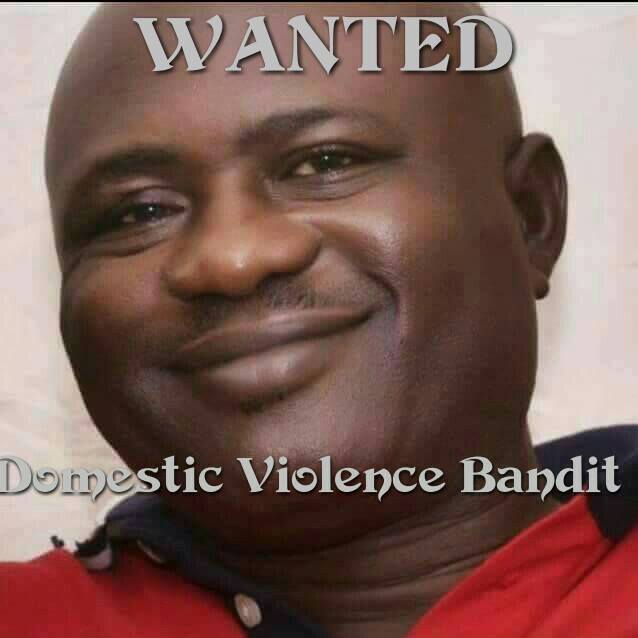 This is the face of Lekan Shonde, the man who allegedly killed his wife, Ronke Bewaji Shonde, at their home in the early hours of Friday May 6th. The Police state police command says efforts are on to get him. He left home in the early hours Thursday after killing Ronke. He parked some of his belongings and her phone and hasn't been seen or heard from since. 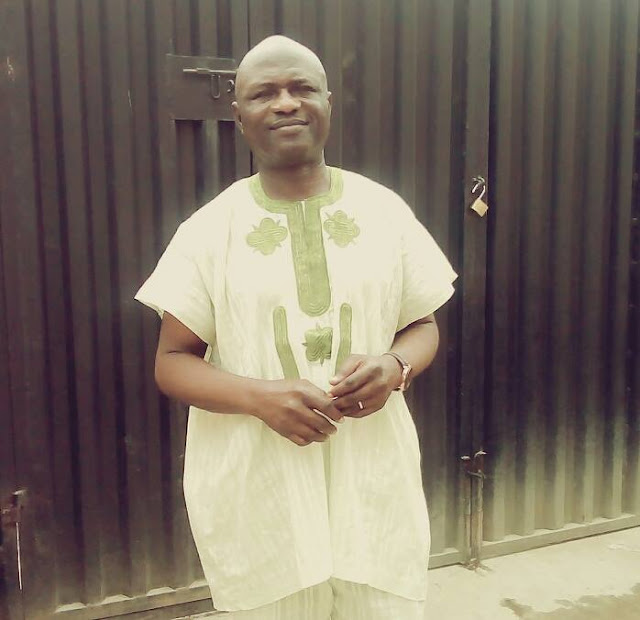 Lagos police said mark of violence was found on Ronke and that they believe she was murdered. The Police Public Relations Officer, Lagos Command, Dolapo Badmos, said the case is now with the homicide division of the SDCI and efforts are on to get Mr. Shonde. Ronke's body has since been deposited at Isolo General Hospital mortuary for autopsy.
on May 08, 2016