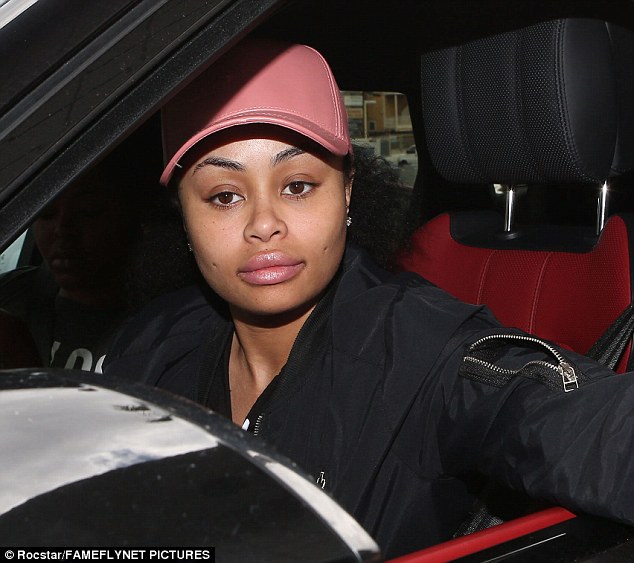 Rob Kardashian and Blac Chyna's pregnancy was leaked before they intended to make the announcement.

A spokesperson for Chyna tells DailyMail.com that they had planned to announce the baby news this Sunday to mark Mother’s Day, but were ‘blindsided’ that the news leaked on a celebrity website.


He adds that Chyna suspects Rob’s family leaked the news as a way to promote their show Keeping Up With The Kardashians. Rob appears in Sunday’s episode.

‘She had that moment stolen from her,’ the representative said, noting that only Chyna’s inner circle knew of her pregnancy.
on May 07, 2016