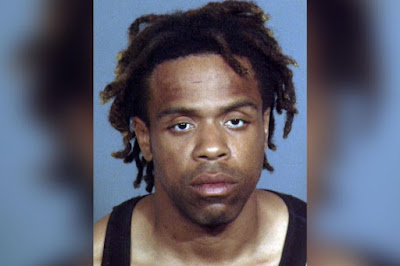 A man has been arrested after reportedly being seen wheeling a woman’s dead body along a street in New York. The New York Police Department (NYPD) said an off-duty detective saw Anthony Lopez, 31, using a metal dolly to transport the corpse of 26-year-old Aduba Obiamaka on Friday, May 20.

Officers tried to question him after spotting the body underneath the sheet but Lopez allegedly went on the run for 24 hours. NYPD detectives said he shaved his head to avoid detection but was arrested in Manhattan on Saturday.

He has been charged with murder and concealing a human corpse.The medical examiner will determine what caused the death of Obiamaka, who police believe was Lopez's wife. It was not immediately known if Lopez has a lawyer.
on May 23, 2016