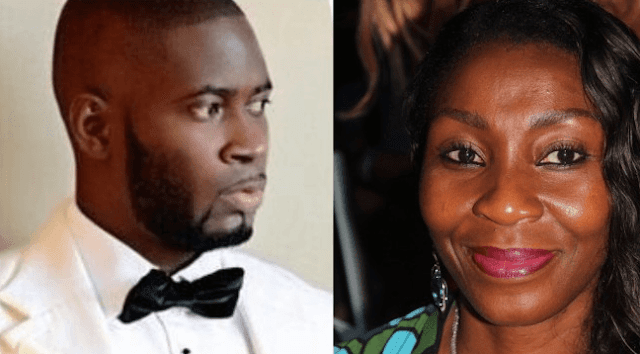 The mother of Tunji Balogun, Tiwa Savage's estranged husband, 's 4th child has just been revealed. Her name is Dr. Vivian Oputa, a medical practitioner and specialist in aesthetic medicine, surgery and dermatology.

She is the medical director of DermaCare Medical Ltd. and Clinical Director of the Clover Medical Company Beverly Hills, United States of America (USA).

Together, Tunji and Vivian are reportedly parents to their daughter, Ona. Ona is Tunji's 3rd child before his son with Tiwa, Jamil was born.


Encomium reports that Tiwa got to know about Ona the love child when she was already neck deep in her relationship with Tunji as both prepared for their nuptials which was eventually staged in Lagos in November 2013 and Dubai in April 2014,

Desperation and love mingled to lead on the 35 year old stunner to tie the knots with 37 year old TeeBillz who is now the father of four children ( two from his alliance with his United Kingdom based lover, one for Dr. Oputa and Jamil with Tiwa). 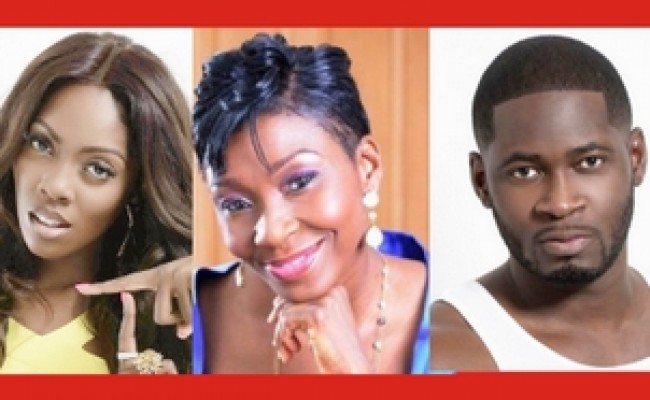 Encomium.ng learnt that when he began to sing about his affair with Dr. Oputa ( a divorcee in her 50s who also has an older daughter), TeeBillz reportedly claimed that all they had was a fling.

Reportedly again, according to Capital.ng, TeeBillz was sent packing with his few personal effects from the home of R&B music star, Bankole Wellington a.k.a Banky W.

It would be recalled that Banky W offered TeeBillz refuge soon after he allegedly rescued him from committing suicide on the Lekki-Ikoyi bridge. TeeBillz, allegedly attempted suicide on the afternoon of the day he accused his wife, Tiwa, of sleeping around with male entertainers, Don Jazzy, Tu Face Idibia and Dr. Sid.

However, in a radical twist to the unfolding saga, Banky W’s mother allegedly called her son and ordered him to eject TeeBillz from his apartment soon after watching his estranged wife, Tiwa Savage’s interview.

We gathered that Banky W’s mother told her son pointblank that he should ask TeeBillz to leave his apartment after the woman watched Tiwa’s teary revelations about her marriage with him in an interview. Tunji vacated the apartment immediately with his paraphernalia flung after him. -
on May 02, 2016