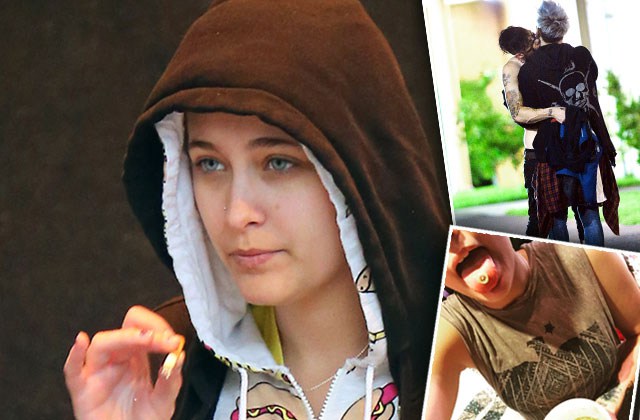 Paris Jackson turned 18 years old last month, and she definitely has been enjoying her new freedom to the fullest!

The only daughter of late King of PopMichael Jackson recently added a tongue ring to her collection of tattoos since scoring a new rocker boyfriend, and according to a Jackson family insider, the family is horrified! Click through seven shocking photos as RadarOnline.com exclusively reveals how the Jackson clan is coping with Paris's sudden and total transformation! 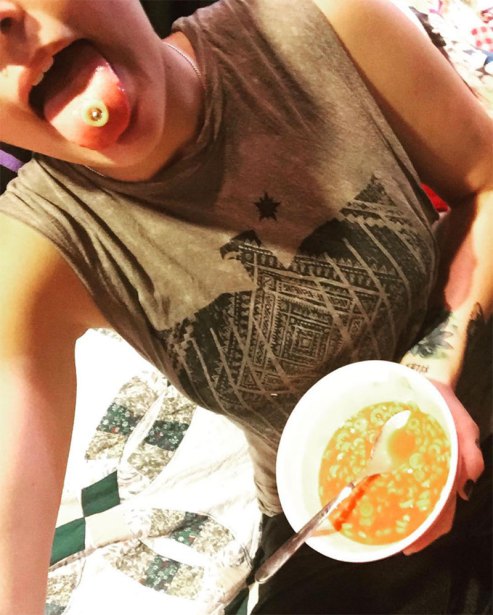 Paris has been been giving fans an unprecedented look into her personal life in recent weeks. The beautiful bleached blonde posted this photo, showing off her new tongue piercing. A Jackson family source said "She's totally out of control!"

As previously reported, Paris was under the co-guardianship of grandmother Katherine, 85, and cousin T.J. Jackson, 37,until her 18th birthday last month."Katherine absolutely detests this style of dress," said the source. "She is not into tattoos or piercings at all." . 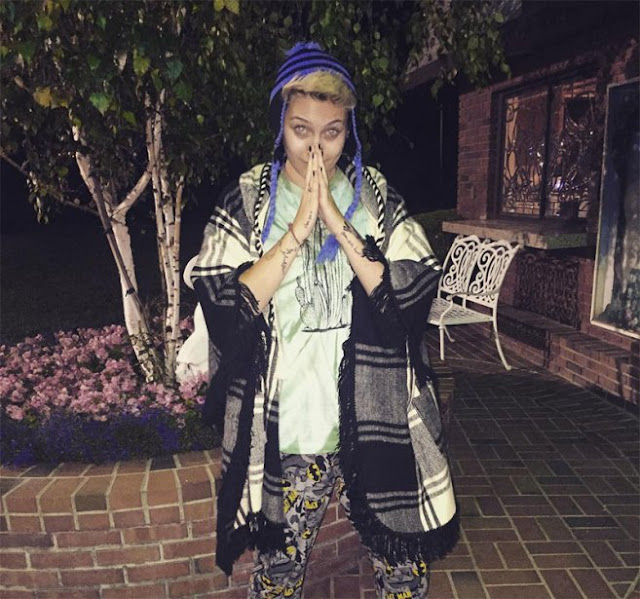 Ever since splitting with her former boyfriend — straight-laced college student, Chester Castellaw, 19 — the young millionaire has been dating 26-year-old rebellious rocker, Michael Snoddy. "Paris is completely going against her family's religious beliefs by getting these tattoos and piercings," the insider told Radar 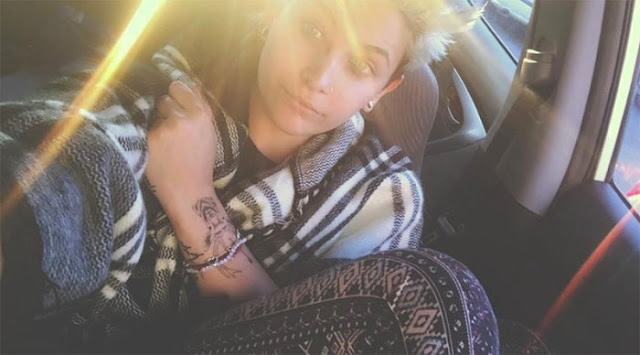 "Her family is just plain scared now," said the source. "They believe that this is 100 percent the influence of her new group of friends and her new boyfriend Michael." radaronline cullage.
on May 15, 2016