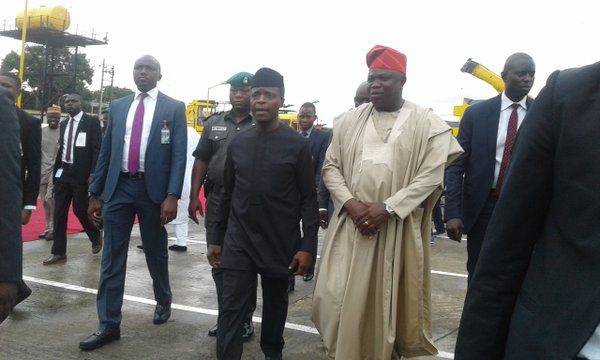 Vice President, Professor Yemi Osinbajo commissioned the Lagos State Emergency Management Authority (LASEMA)’s Response Unit and some equipment procured by the State government for the Unit, as well as some security patrol vehicles and motorcycles in Lagos today.

The Vice President represented President Muhammadu Buhari who was billed to be in Lagos on Monday and Tuesday on a working visit but was postponed due to “scheduling difficulties”.

See more photos after the cut... 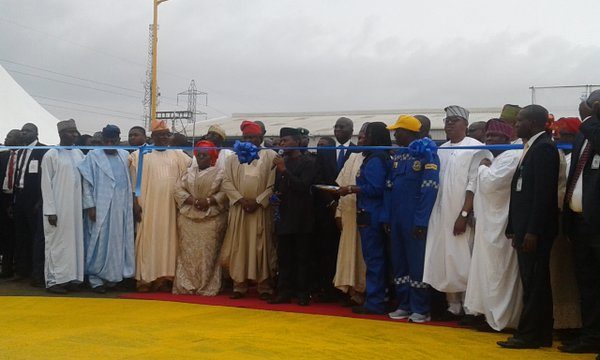 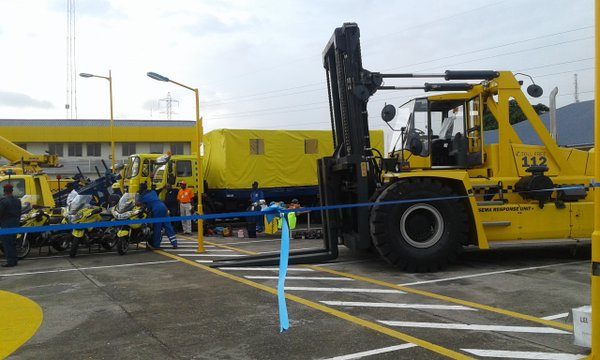 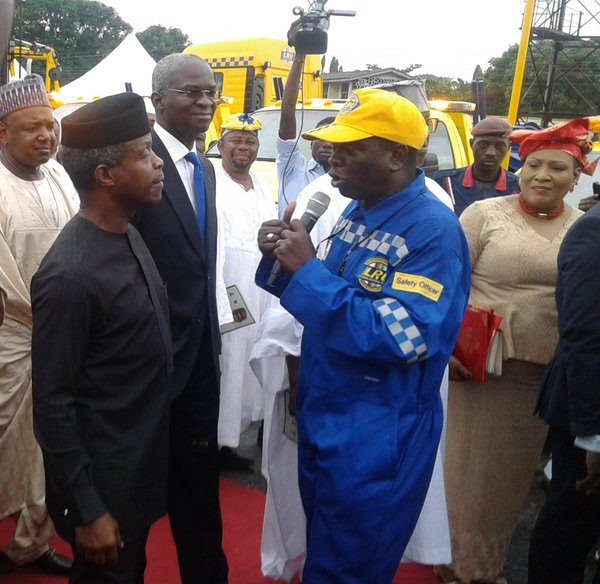 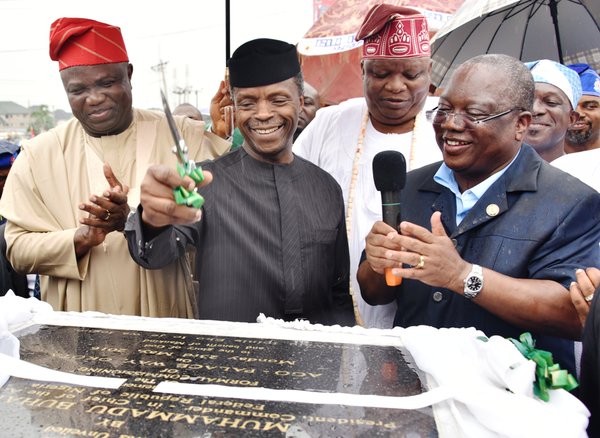 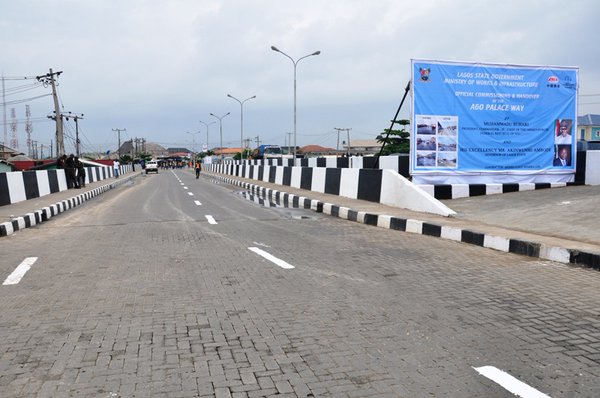 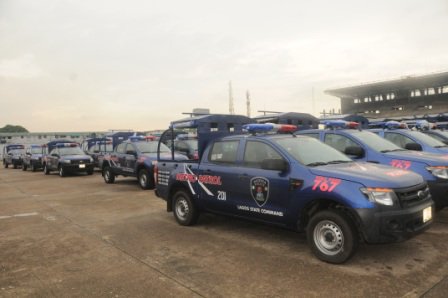 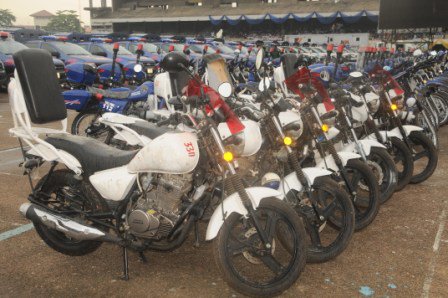 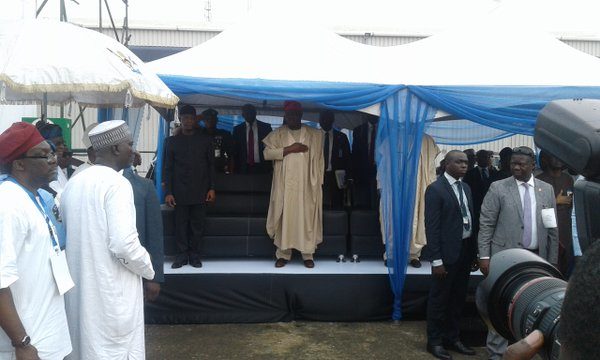 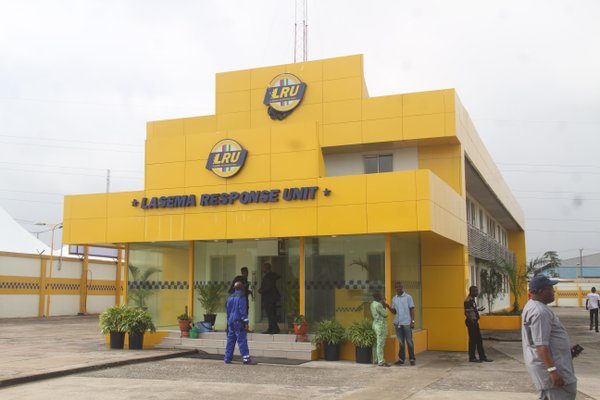