Police Save Woman From Committing Suicide In Imo 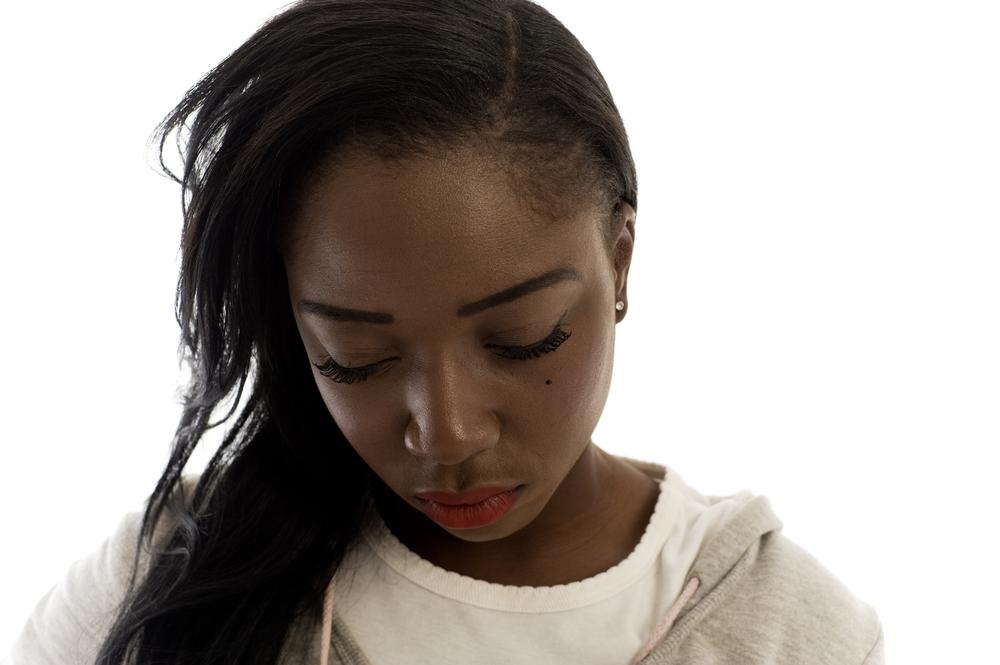 The police in Imo on Tuesday rescued a female staff of one of the higher institutions of learning in the state who attempted to commit suicide.

The Imo Police Public Relations Officer, DSP Andrew Enwerem, who confirmed the incident but declined to disclose the name of the woman, said she was rescued unhurt.

He said the woman had climbed the high stanchion of a water tank in the early hours of the morning and was shouting on top of her voice that she was frustrated and tired of life.


“A woman was rescued from committing suicide early hours of this morning by the Police. We got a distress call in the early hours of the morning that a woman was going to commit suicide along MCC road in Owerri. A team of policemen was dispatched to the scene and the woman was brought down from the height.

As I speak with you, she has been identified as a Staff of the Alvan Ikoku College of Education, and is still in police custody. She will be released to her family after preliminary investigations,” Enwerem said.

When contacted, a senior management staff of the institution who preferred anonymity, wondered why one would want to take his or her life, saying that the college should be left out of the matter.
on May 10, 2016