According to a report by Benue.com.ng, a student of the Federal University of Agriculture, Makurdi identified as Samuel Chimezie Emeagwu, was allegedly beaten to death by some officers of the Special Anti-Robbery Squad, SARS in Makurdi, Benue State capital in Monday May 16th.

The deceased believed to be in his late 20s had a fight with his friend whom he believed stole his phone. The friend then reported the matter to the SARS policemen who arrested and brutalized the deceased. While they were beating him, Samuel fell unconscious and was rushed to the hospital where he was confirmed dead. 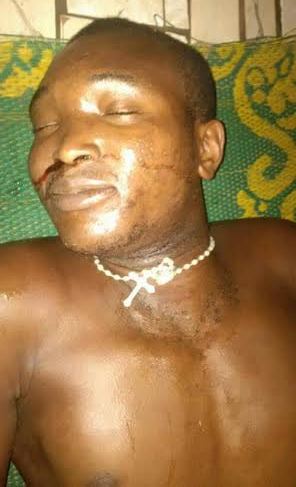