SAD! Applicant Slumps And Dies During FRSC Recruitment in Kogi 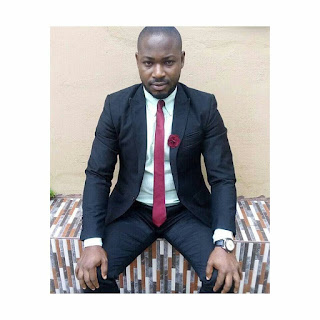 One of the applicants in the ongoing nationwide recruitment exercise being conducted by the Federal Road Safety Corps (FRSC), died after collapsing on Tuesday, in Lokoja, Kogi State.


The applicant, Ifiok Udoh, collapsed, shortly after successfully completing about a two-kilometre race. He even dropped his tally before he suddenly collapsed. .

A team of medical officials of the FRSC, joined by their Nigerian Army counterparts, quickly administered first aid on him. .

Udoh was later taken into the army clinic in the Chari Megumeiri Barracks, for treatment. He, however, died barely 30 minutes after admission.
on September 27, 2018