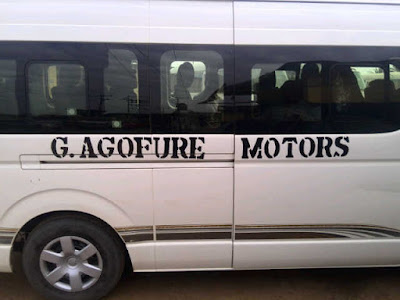 A passenger was arguing that he must sit at the back sit with his friend who is much younger than him. According to report naija, the man who was on a G.AGOFURE MOTORS bus heading to Warri from Lagos was caughttrying to rob another passenger. ‎

He  refused a lady to sit at the back, so he sat close to his gang to provide shield for him while he searched the bags of passengers close to him. The woman who owns the bag he was searching, started hearing noise and looked back only to discover that he(thief) was holding her towel.

An argument started, the guy was arguing that the towel belonged to him, so the driver
had to stop the bus.The man in question just opened the door and took to his heels, but the driver came after him, Luckily, there were police officers around and he was arrested at Ibafo Ogun state. ‎ ‎
See photos after the cut 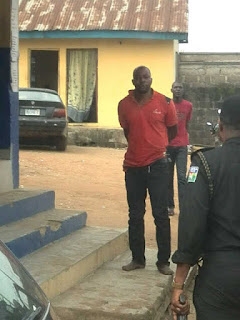 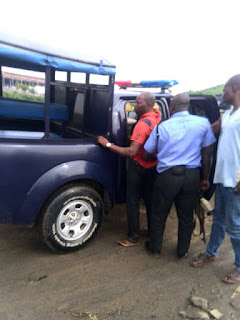