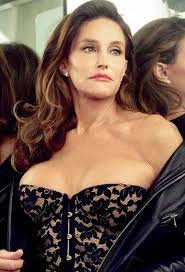 Its official! Caitlyn Jenner has been legally declared a woman by a Los Angeles judge, barely a month after seeking an official name and gender change.

The 65-year-old star, who was known as Bruce Jenner before undergoing gender transition in May, filed court documents at Los Angeles County Superior Court seeking an official name and gender change earlier this month and a judge approved her request today, Friday 25, 2015.

The ‘I Am Cait’ star, whose full name is now officially Caitlyn Marie Jenner, was not present for the short hearing, but the judge signed off on the changes after confirming there were no objections.