Eclipse Of The Moon To Occur Today! 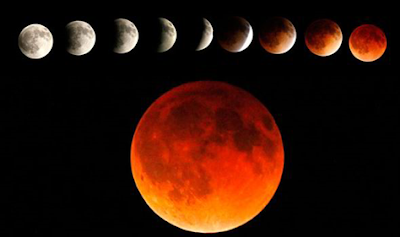 According to reports, there will be a total eclipse of the moon at the early hours of today,September 28th, 2015.
It happens to be the closest Supermoon of 2015. This September full moon is also called a Blood Moon,A lunar eclipse occurs when the Moon Passes directly behind the Earth into its umbra (shadow).
This can occur only when the Sun, Earth, and Moon are aligned, or very closely so, with the Earth in the middle. Hence, a lunar eclipse can only occur the night of a full moon. 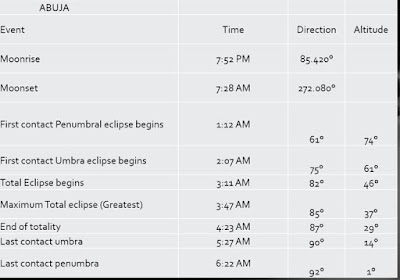 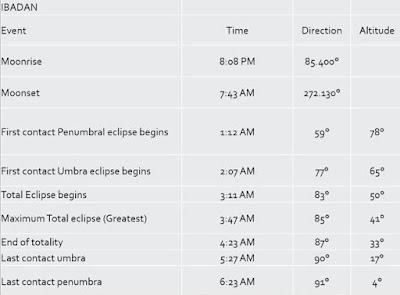 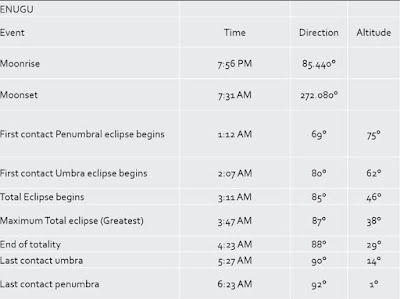