US Executes Woman Despite Plea From Pope, UN 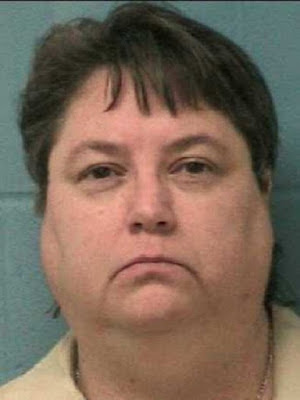 The US state of Georgia has executed its first woman in 70 years, despite an appeal for clemency by Pope Francis. Kelly Gissendaner, 47, died by lethal injection at 12:21am (local time) at Georgia Diagnostic and Classification Prison in Jackson, a prison spokeswoman said.

Gissendaner was sentenced to death after being convicted of what is known in the state as malice murder for her role in plotting the killing of her husband Douglas in 1997.

Pope Francis, who concluded a six-day US trip at the weekend and is an outspoken opponent of the death penalty, had urged officials to commute her death sentence.

Gissendaner's execution marks the first death sentence carried out against a woman in Georgia since 1945. She was the 16th woman executed in the US since the Supreme Court reinstated the death penalty in 1976. The court denied last-minute requests for a stay of execution.

The state's board of pardons and paroles met the day before the execution to decide whether its refusal earlier this year to commute Gissendaner's sentence to life in prison should stand. Board members were not swayed by her latest appeal for clemency, which emphasised her model behaviour in prison and her remorse.


Her lawyers also noted she was not present when the crime was committed. The man who carried out the kidnapping and murder, Gissendaner's then-boyfriend Gregory Owen, received a life sentence.

Reverend Cathy Zappa, an Episcopal priest who taught Gissendaner through a prison theology program, had said she was scared but had not wavered in her belief in God. Prison spokeswoman Lisa Rodriguez-Presley said Gissendaner requested a final prayer before she died.