How Oprah Made $17m In One Hour From A Single Tweet 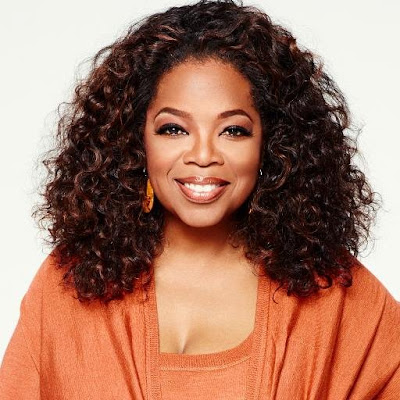 According to Market Watch, the talk show queen raked in $12 million (AU$17.1 million) today just for writing a single tweet about how she was able to eat bread and lose weight. Here’s how she did it.

Firstly, remember O’s now the largest individual stakeholder in Weight Watchers and owns roughly six million shares. This morning she tweeted the short message along with a video announcing that she had lost 11.7 kilograms while eating bread every day.

Over the next hour, as Oprah’s tweet in praise of carbs flung around social media, Weight Watchers’ share prices jumped to just over $2 a share. Now remember she has six million shares. The jump meant Ms Winfrey made a cool $12 million pretty much instantly (if she sells the shares).Wow.