Olajumoke Versus Abraham Attah? Ayo Shonaiya Has A Word for Nigerians 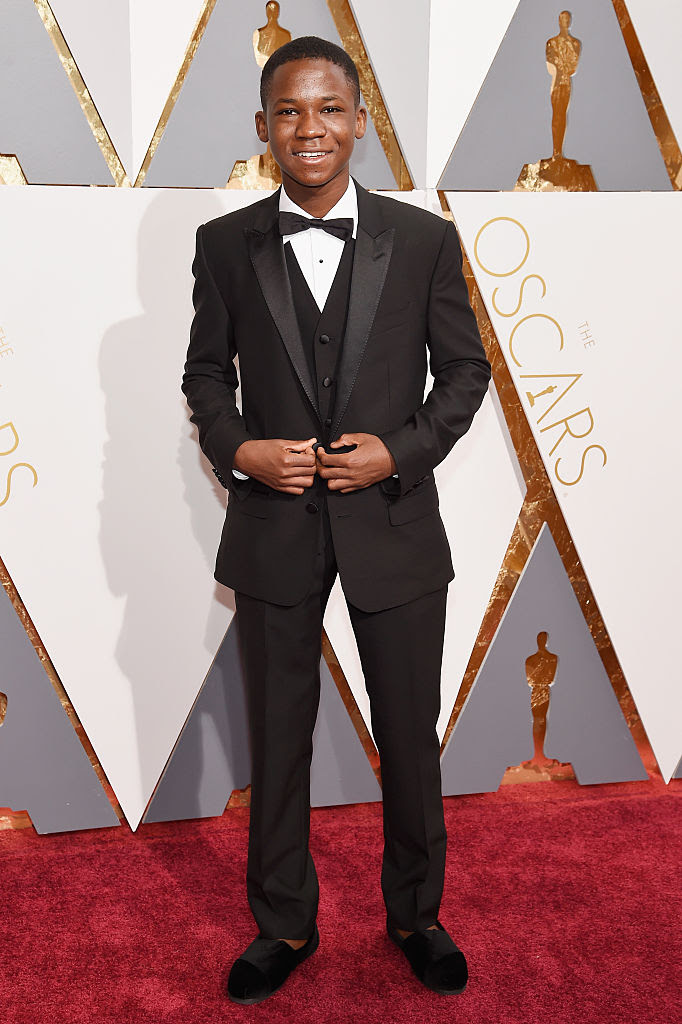 Ayo Shonaiya is a filmmaker, writer, producer and director, now CEO of his own R70 Music Group in the UK.

He posted a photo of the Ghanaian boy actor Abraham Attah with his Spirit Award on his Facebook page and implied Nigerians should emulate Ghanaians by praising someone for their work, not their potential.

"Meet ABRAHAM ATTAH. Discovered in Ghana while playing in the street (not hawking as many media outlets reported), & cast in the film Beasts of No Nation. In a year he has been groomed, developed, coached and he just won Best Male Actor at the Independent Spirit Awards.

He also presented an Award at the Oscars last night, and already filming his 2nd film. He did not start getting media attention until we all saw his WORK. He was not used as a social experiment and he is not a subconscious charity case you can donate to just to leverage on his media value.

The difference between Ghana and Nigeria is not only in the jollof rice. Congratulations Abraham! ‪#‎JustSaying‬”
on February 29, 2016