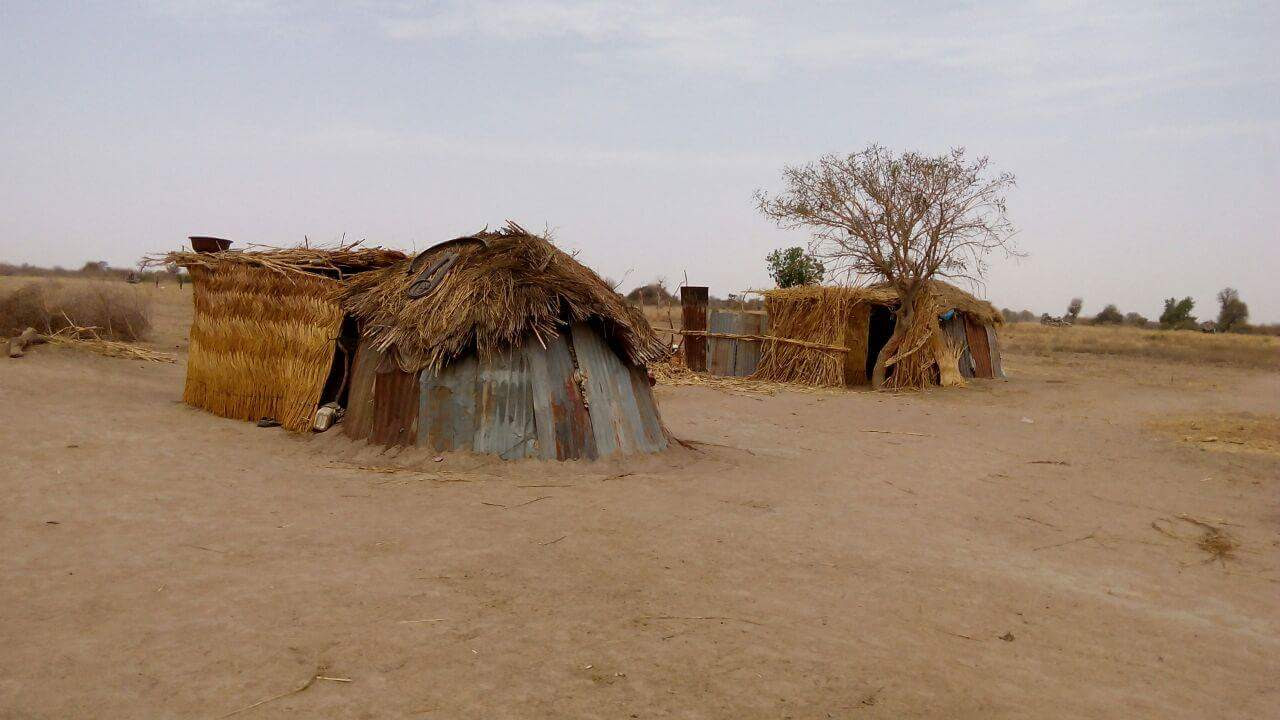 In addition, the troops also rescued 18 persons held captive by the terrorists. They comprised of 2 men, 7 women and 9 children. The rescued persons have been moved to the Brigade’s headquarters for further screening and care. 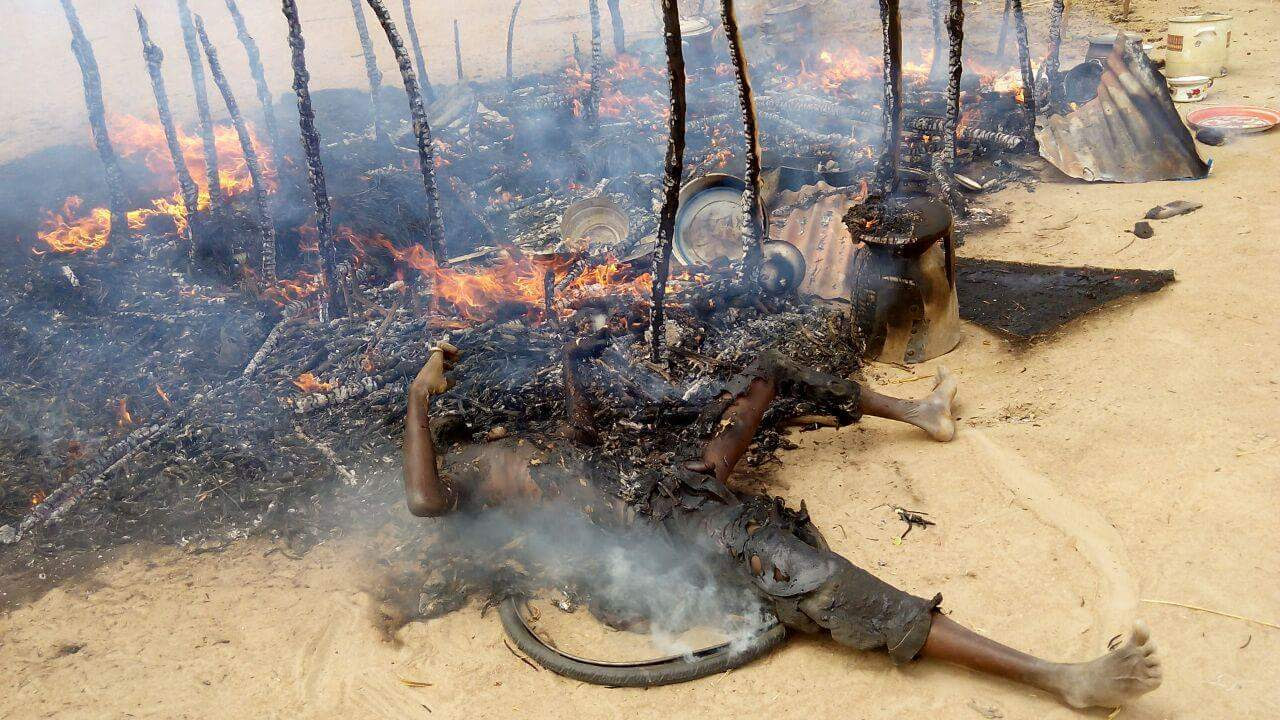 Unfortunately, one Civilian JTF accompanying the troops felt off a vehicle and sustained some injuries. He has however since been evacuated to the unit’s Regimental Aid Post for medical treatment and he is in stable condition.

Kindly disseminate this information and the attached photographs to the public through your esteemed medium. Thank you for your usual cooperation. Colonel Sani Kukasheka Usman Acting Director, Army Public Relations HQ Nigerian Army 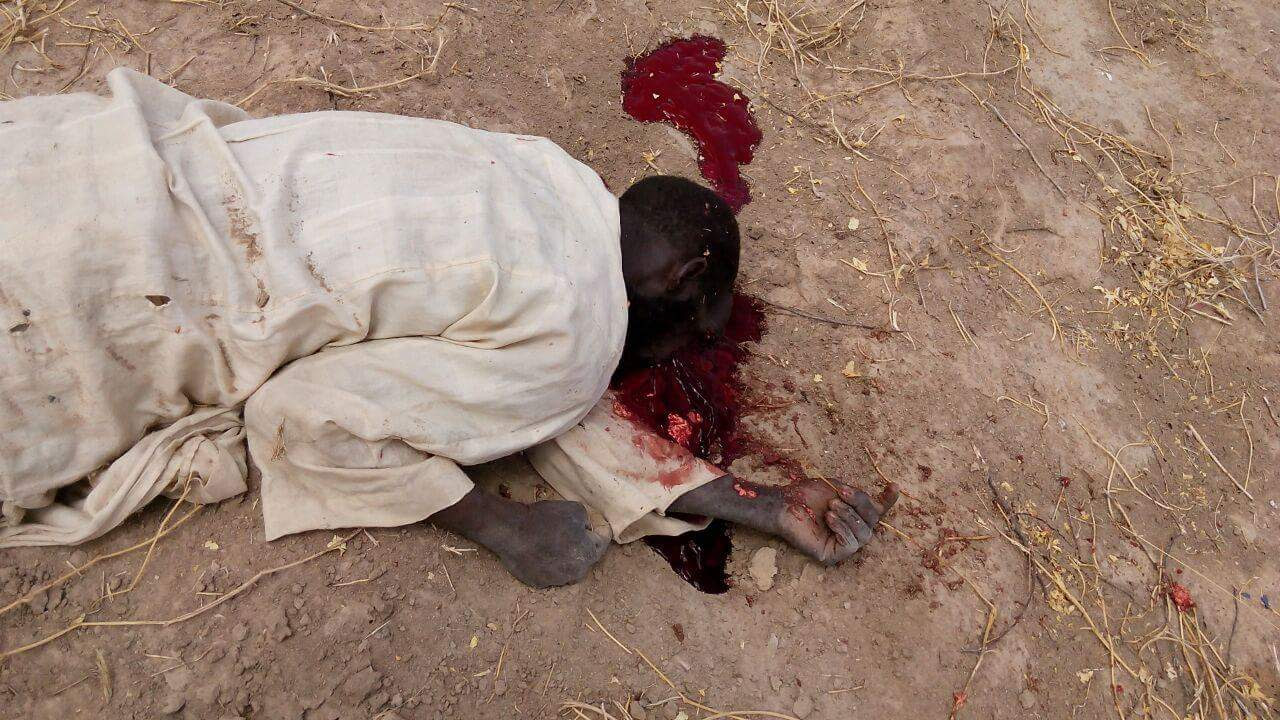