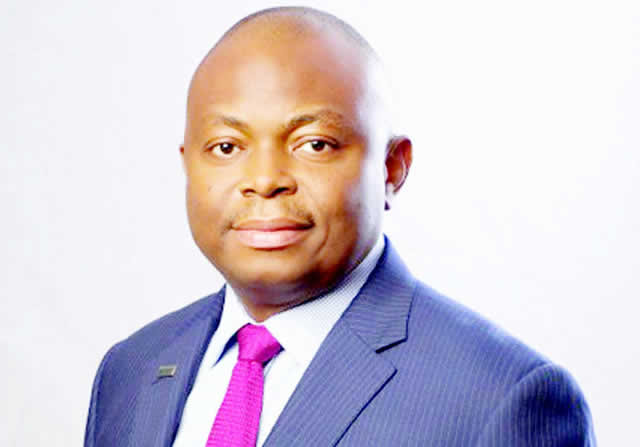 The Economic and Financial Crimes Commission has arrested the Managing Director and Chief Executive Officer of Fidelity Bank Plc, Mr. Nnamdi Okonkwo, and some officials for allegedly receiving $115m from a former Minister of Petroleum Resources, Diezani Alison-Madueke.

The EFCC also arrested the bank’s Head of Operations, Mr. Martins Izuogbe, for his role in the alleged scam, which the anti-graft agency described as unprecedented.


A reliable source in the commission on Wednesday told our correspondent on condition of anonymity that during the build-up to the 2015 presidential election, Diezani invited Okonkwo to help her handle some cash, which would be disbursed to electoral officials and groups.

The source disclosed that the fraud was uncovered when the EFCC began investigations into how officials of the Independent National Electoral Commission in Rivers, Delta and Akwa Ibom states received N675.1m.