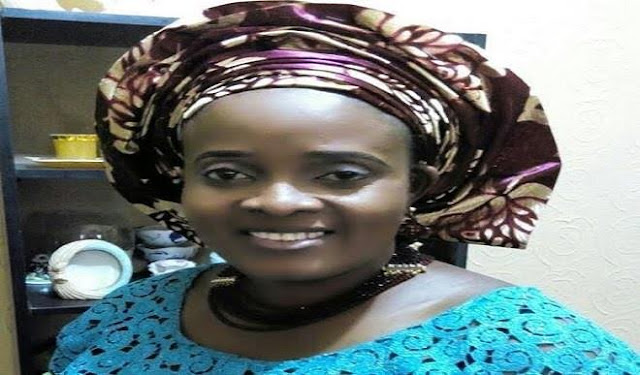 The Permanent Secretary of the Osun State Ministry of Finance, Budget and Economic Planning, Adebimpe Ogunlumade was kidnapped by gunmen‎n while returning to Osogbo from Abuja today April 22nd. According to a statement released by the state's Head of Service, Sunday Olayinka Owoeye, Ogunlumade was kidnapped along with her driver, Oladapo Arogundade Ajani and a Director from the ministry, Tajudeen Badejoko.


They were kidnapped at gunpoint at Obajana along Lokoja-Okene road in Kogi state. The state Auditor General who also traveled with the officials escaped the scene of the kidnap.

"The officials were returning from Abuja where they attended the briefing on the State and Local Government Reforms Project; a World Bank and European Union Programme,” the head of service statement read in part The Osun State Police Command Public Relations officer, Folasade Odoro, confirmed the incident and said efforts were being made to rescue those kidnapped.
on April 22, 2016