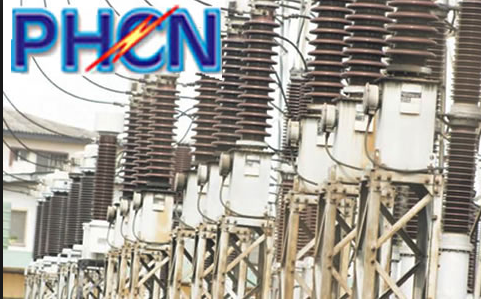 The already epileptic power supply across Nigeria looks set to worsen as the Transmission Company of Nigeria disclosed a decline in power generation.

The TCN reports that Nigeria’s power generation has dropped to a dismal 1,400 Megawatts as at Tuesday 17th May, 2016.


The Assistant General Manager, Public Affairs of the TCN, Mr. Clement Ezeolisah stated that the company is experiencing several operational challenges especially in relation to gas power companies as well as the thermal plants.

He also apologized for the consequent inconvenience which will be suffered by millions of Nigerians as a result, “it is noteworthy to report that all stakeholders are working assiduously to achieve improvements in the power supply deliverables. The attendant inconvenience as a result of low power generation is regretted.”

Several power installations have been vandalized by a group called the ‘Niger Delta’ avengers in the past month and the repairs of these pipelines are reportedly scheduled to be completed by the end of May.
on May 18, 2016